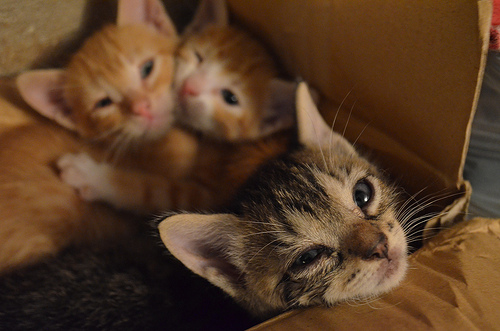 As a mini celebration for the end of this season of Game of Thrones, I wrote a quick Season 4 recap quiz for my friends to take part in just before we watched the final episode.

Because I’m definitely doing content for this site now, I thought I may as well stick it up here just keep the ball rolling. And yes, I realise now that a lot of the questions are just “Name this character…”

The Lion and the Rose

First of his Name

The Laws of Gods & Men

The Mountain and the Viper

The Watchers on the Wall